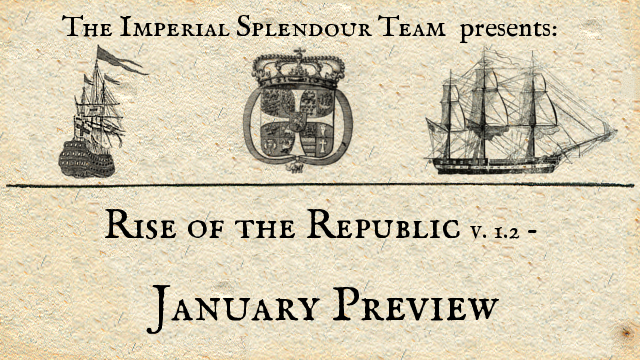 As announced in the last preview Denmark will be the next faction that will be reworked for RotR 1.2.
Today I'll present you the first works on Denmark and how we work to create new units.

The first part is obviously checking the sources and how the uniforms did develop.
Those plates below were especially helpful: 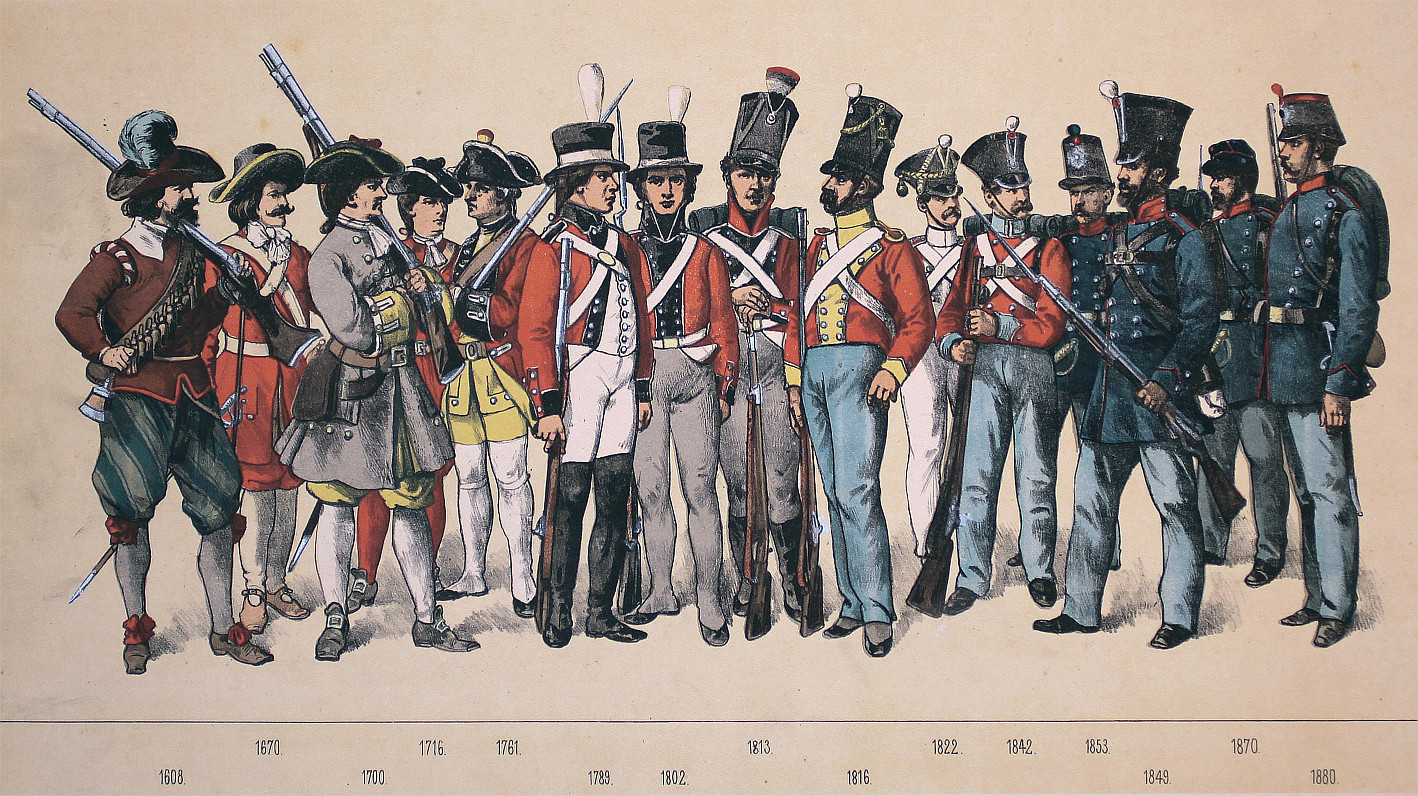 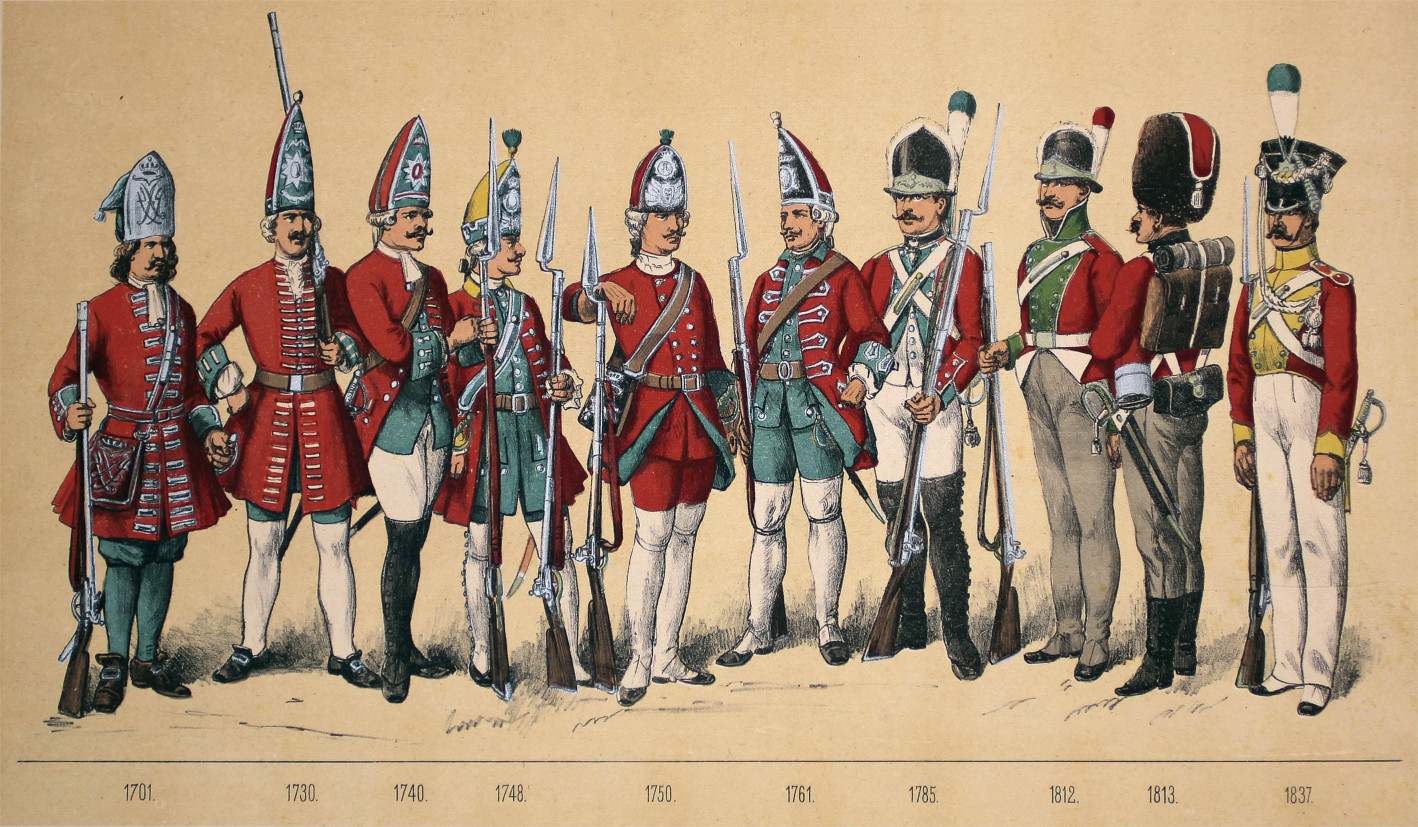 Then we discussed the pros and cons and decided for the m1789 uniform. For this uniform we already had many parts of the model, as for example the coatee which could be taken from the Legion of the United States:

Still the new Top Hat had to be done.
As our primary source showed only one side of the hat, we had to have a look at other pictures as a reference and for comparison. It was this picture (the sitting private in the front): 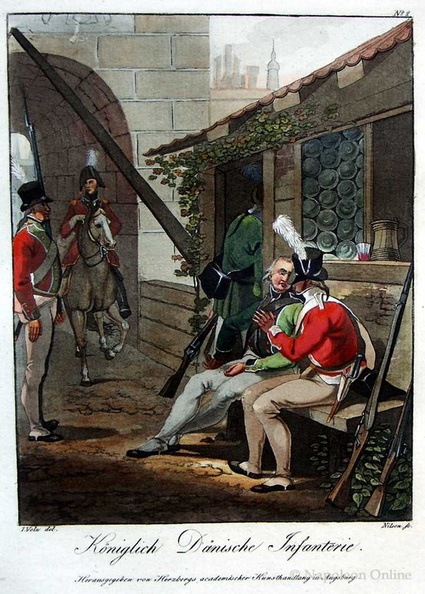 Soon the Top Hat began to look like a Top Hat: 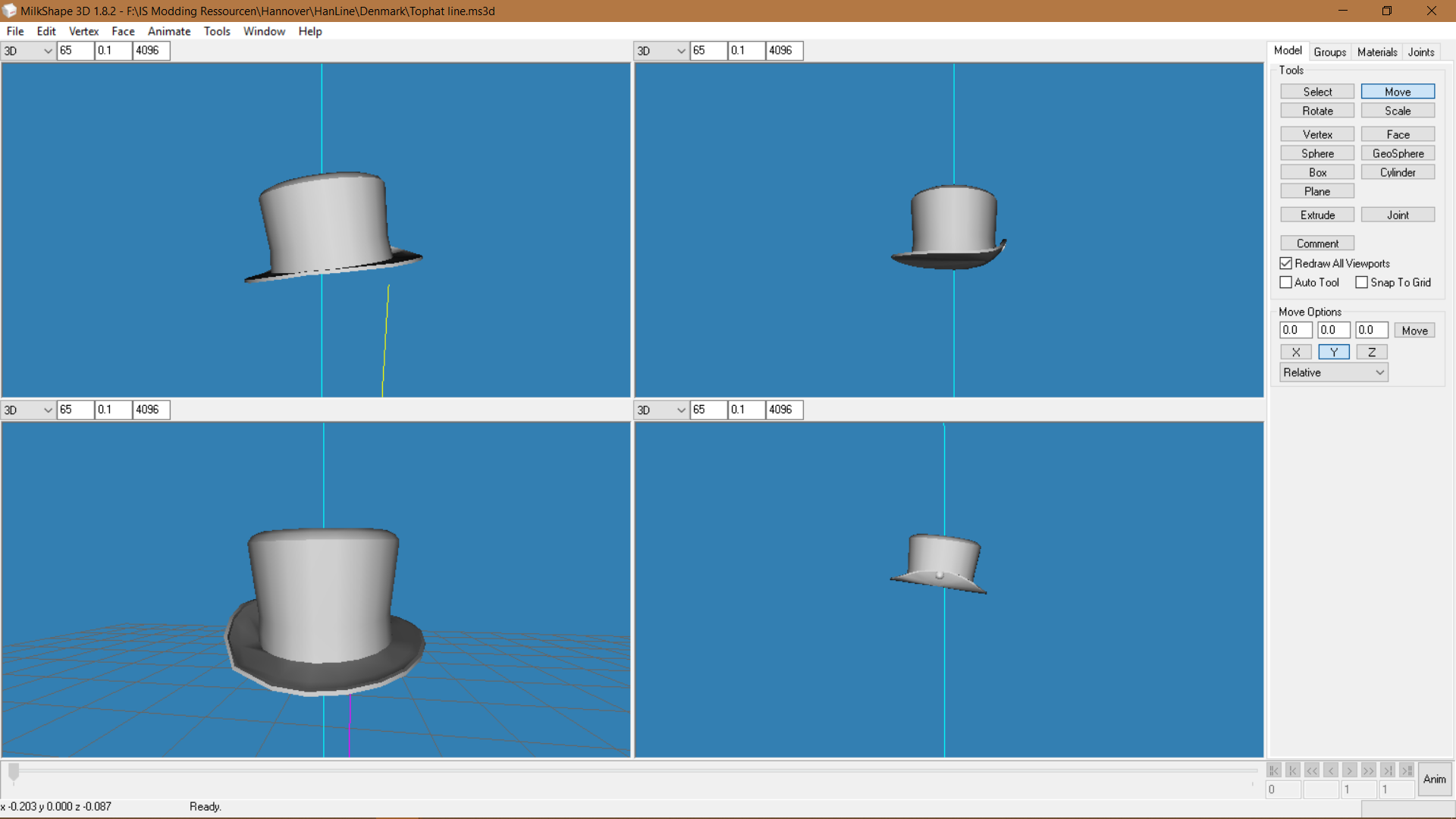 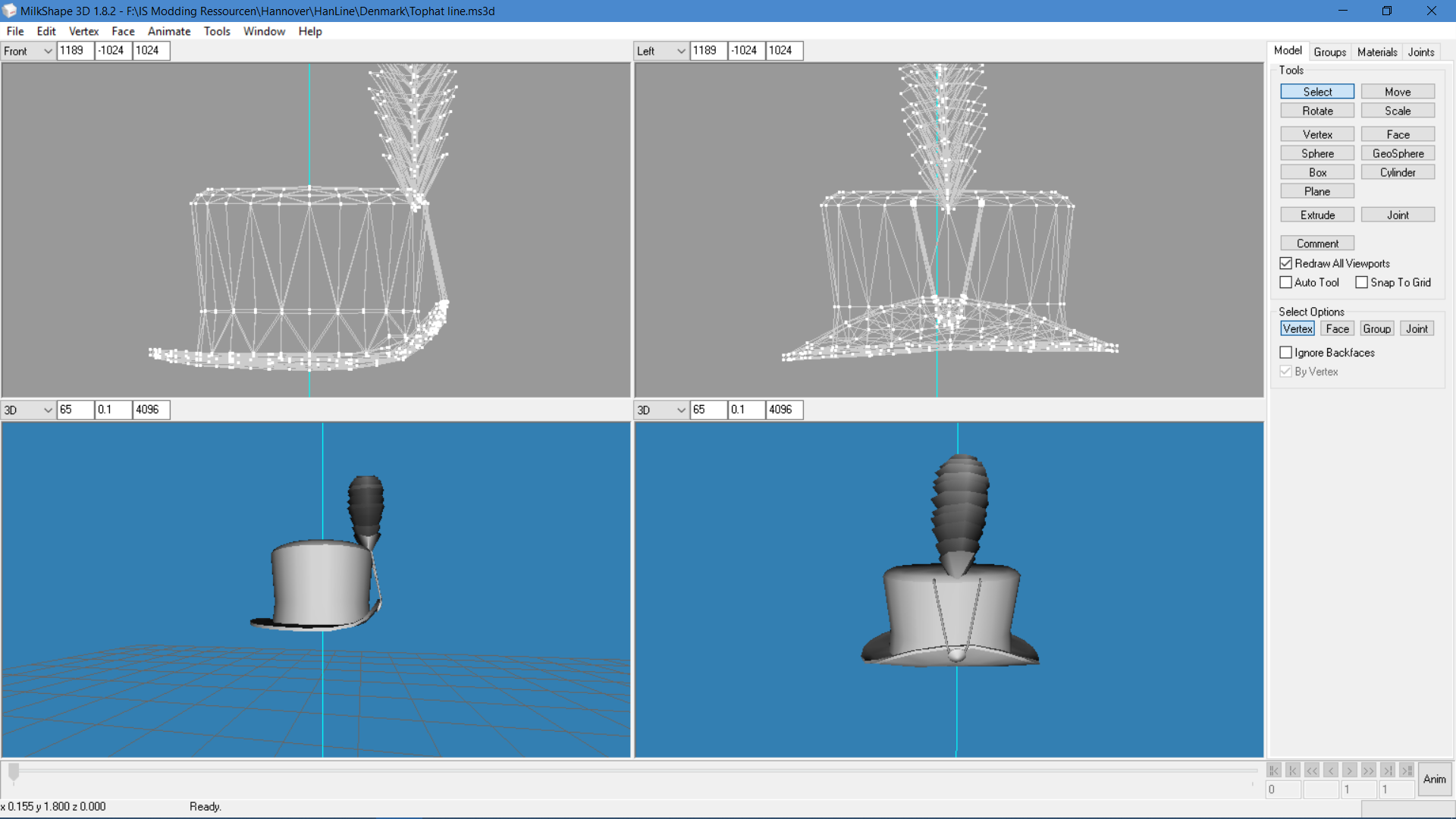 Then the unit model itself had been created and the details added. 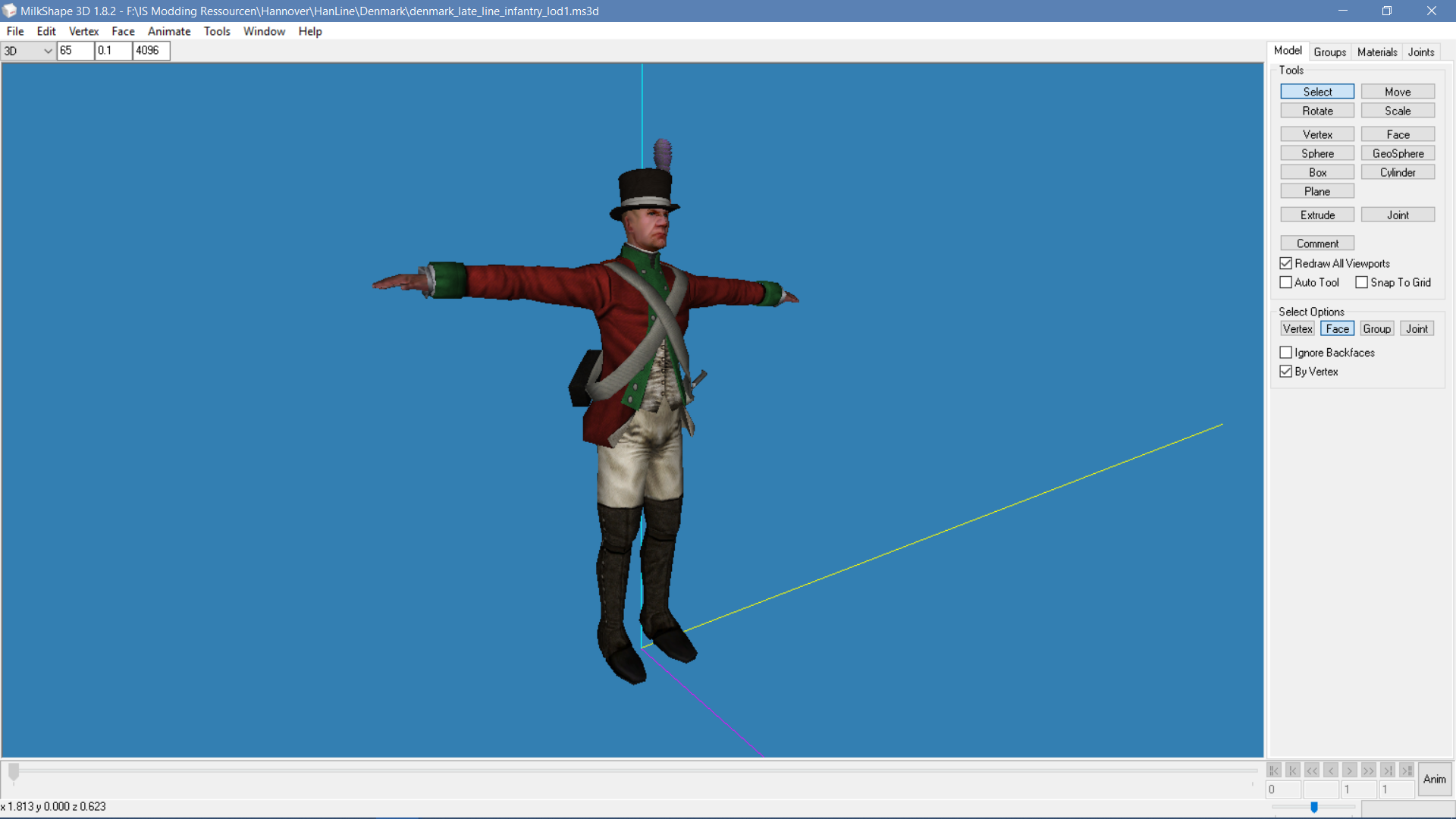 The final step was to adjust the vertex weights to ensure a smooth animation. 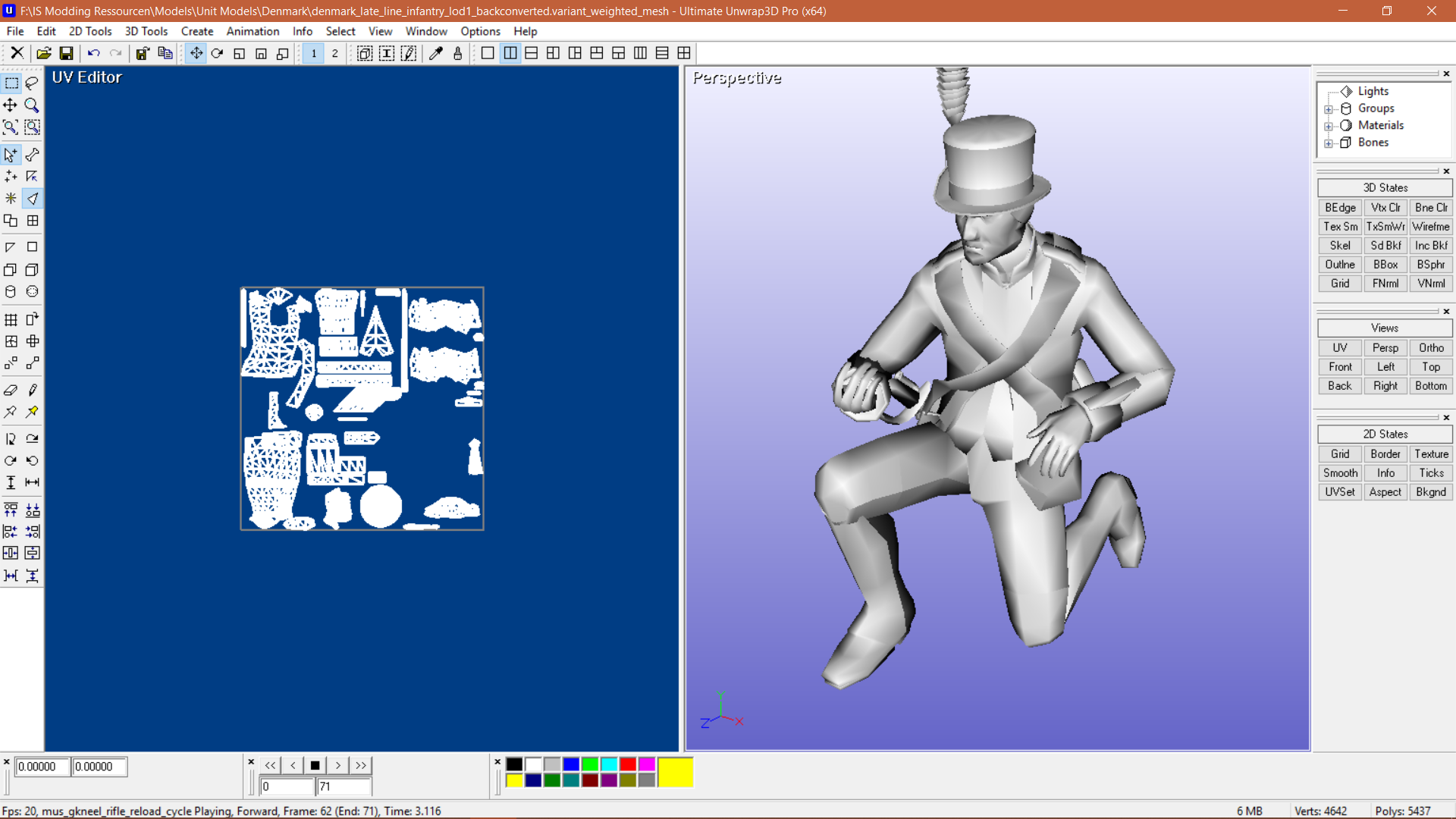 And here are a preview of the final models (the Grenadier hat was already part of a Swedish guard unit and had just been taken over): 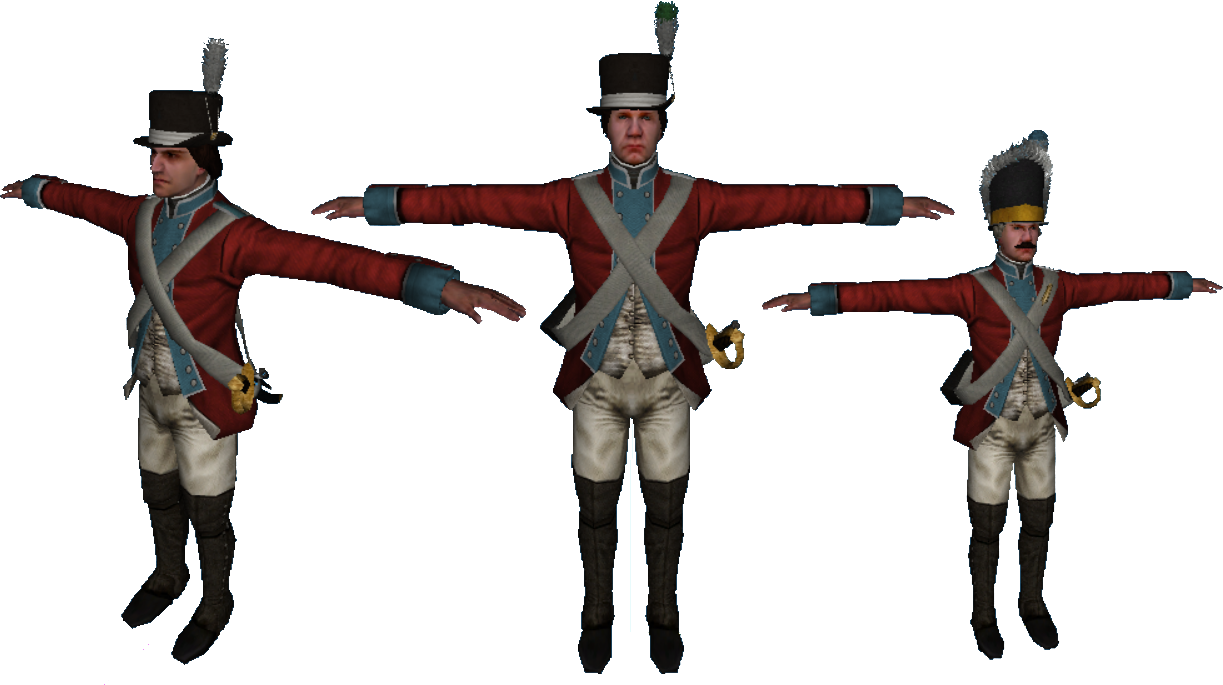 Here you can take a closer look at the Danish Top Hat:

Second myfate joined our team as DB-Editor and Ship-Painter! Welcome him to the team.:) Surely the ships painting has to be ready for an inspection of the admiral! He already started to work on new colour schemes for ships as you can see: 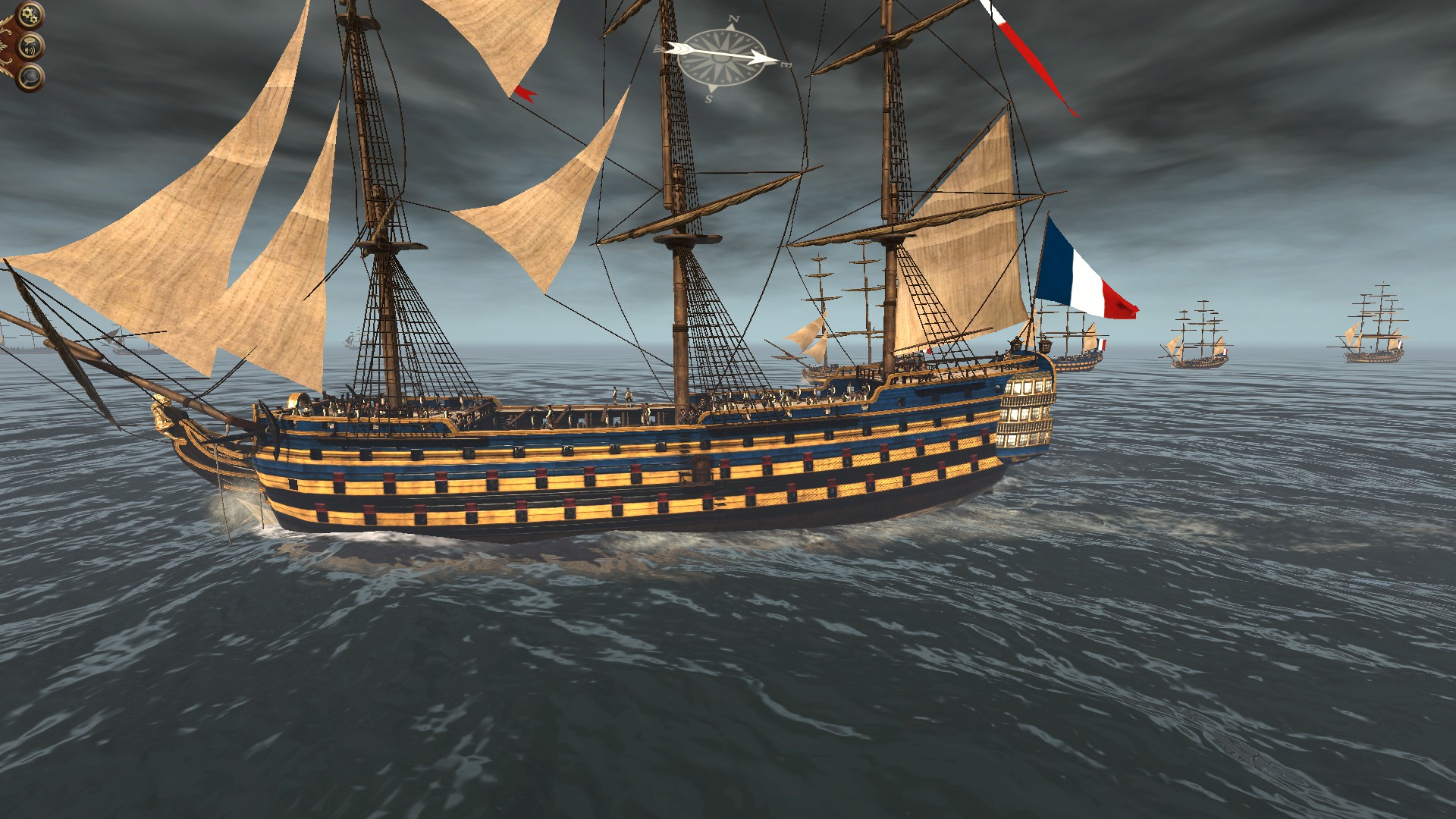 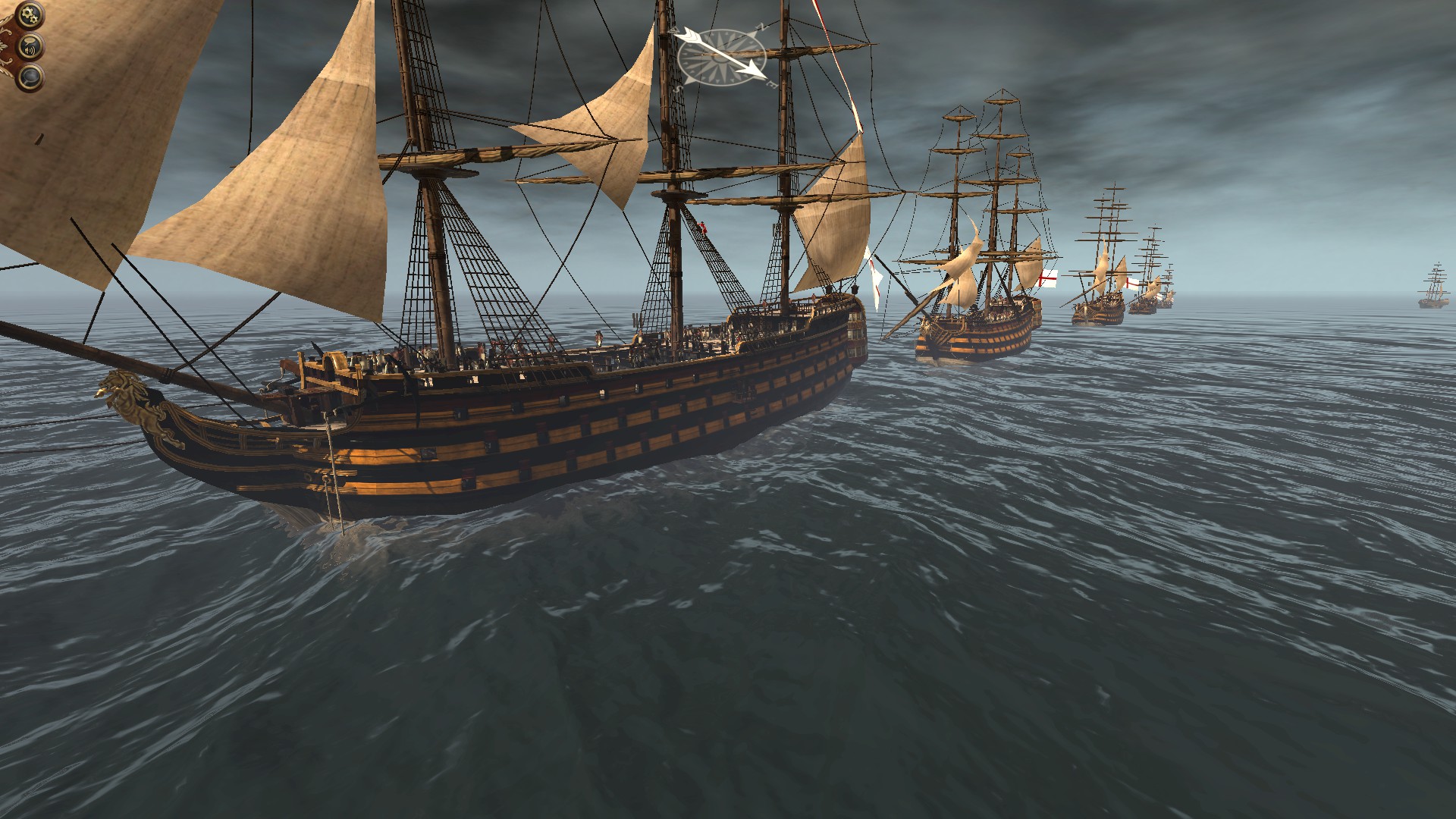 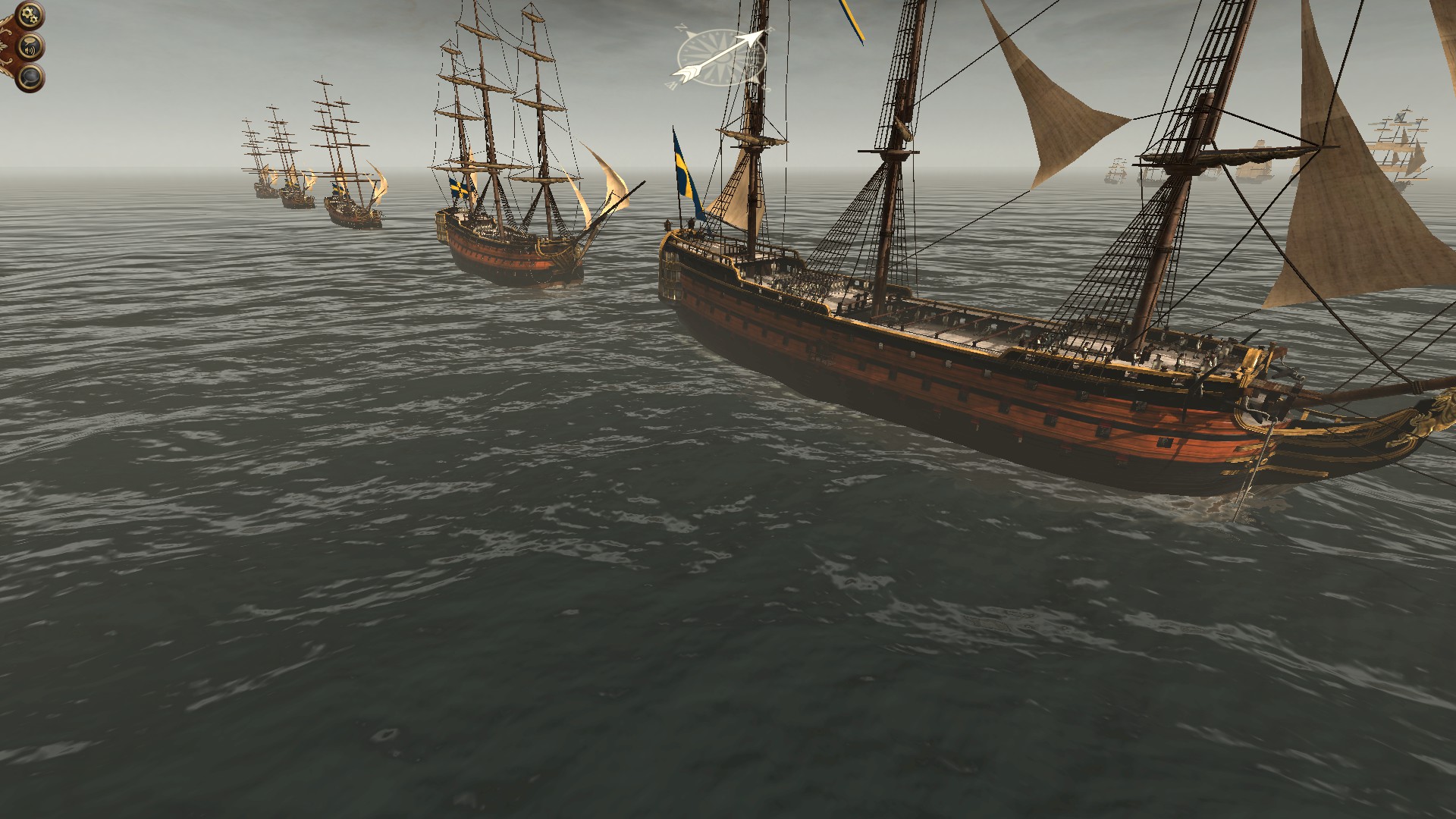 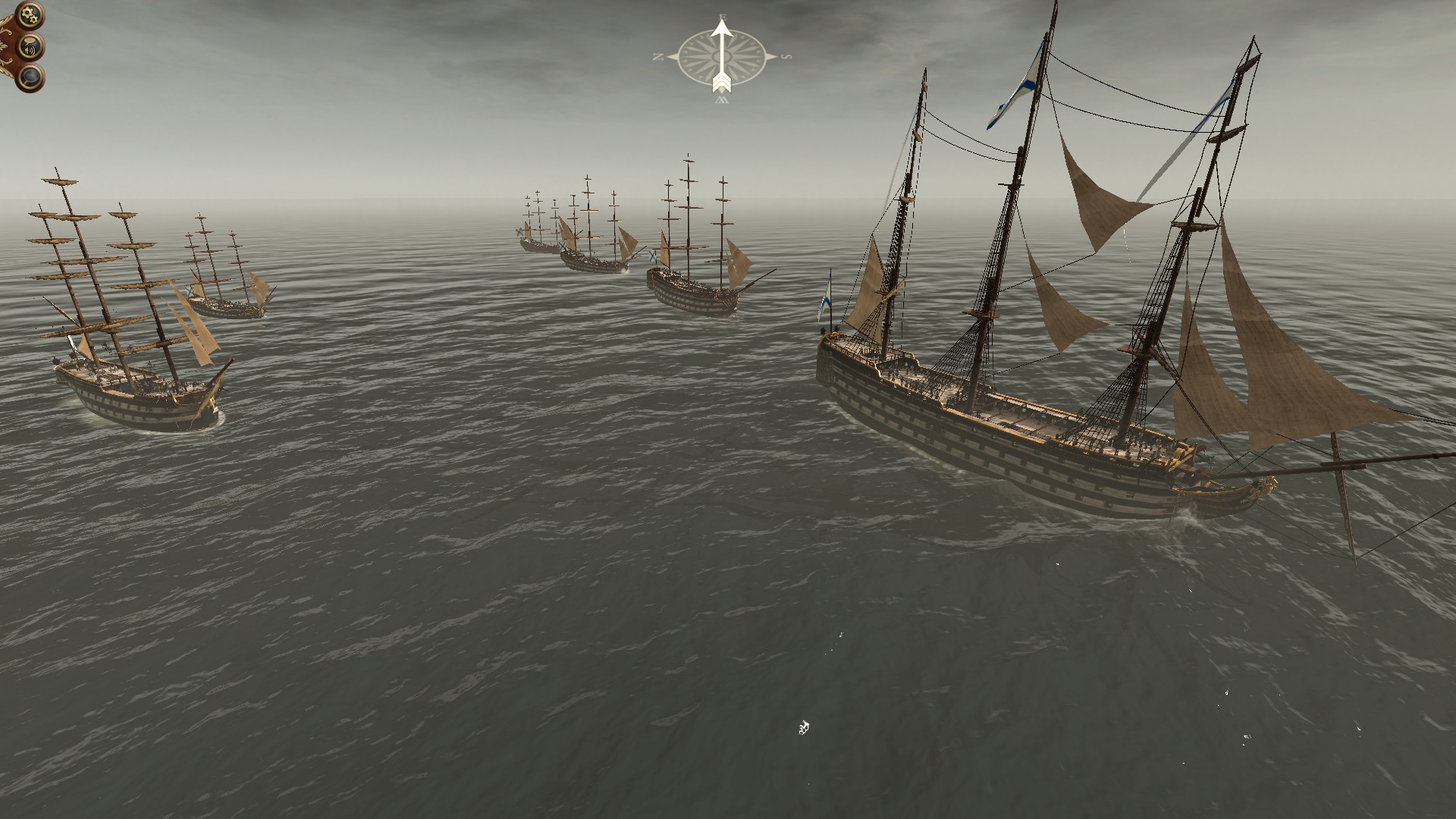 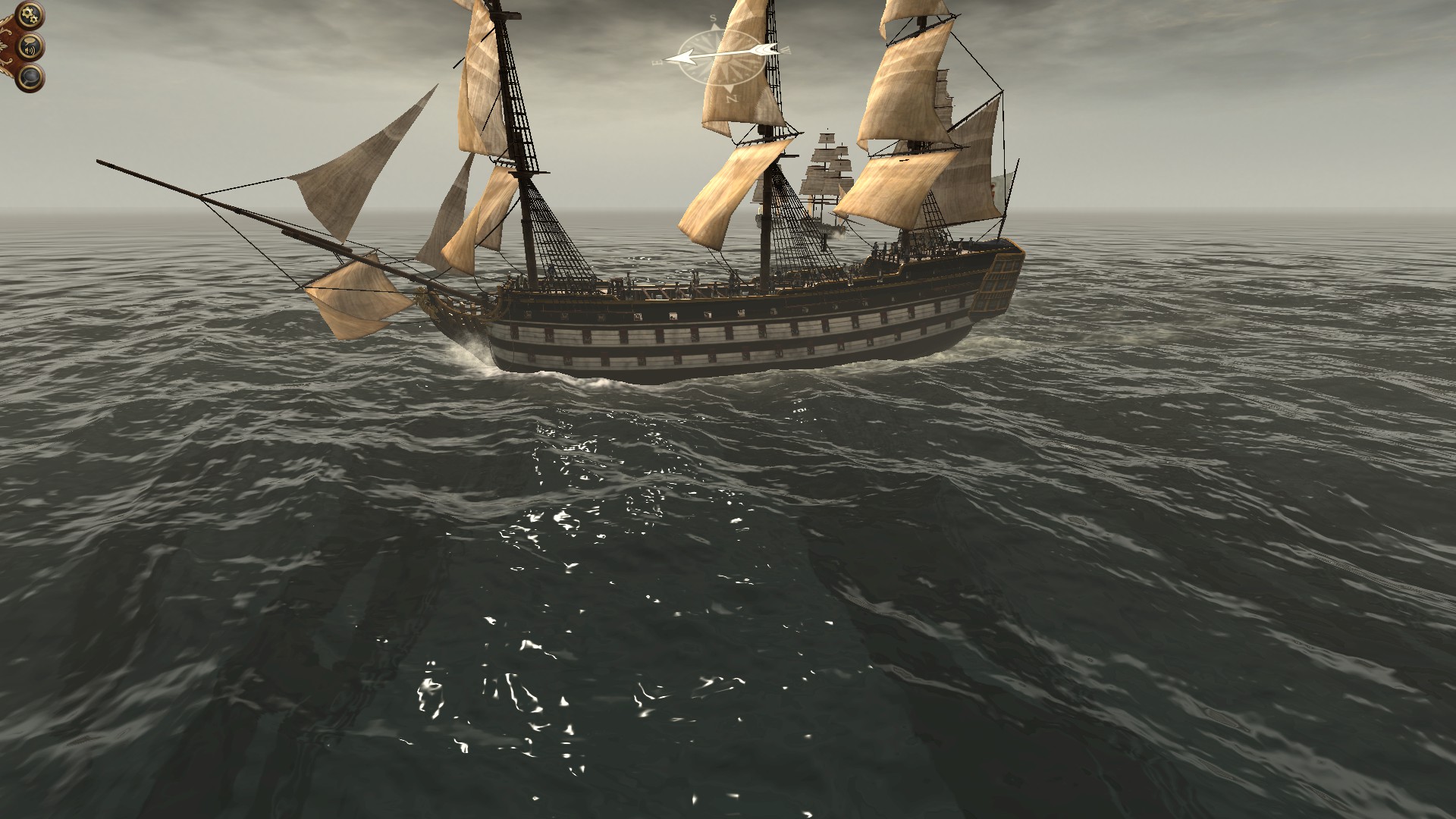 In addition new historical characters have been added:

At last, some new event-pics were made. I used some of the great caricatures of Thomas Rowlandson to bring in some humour of the late 18th century. I hope you do like them: 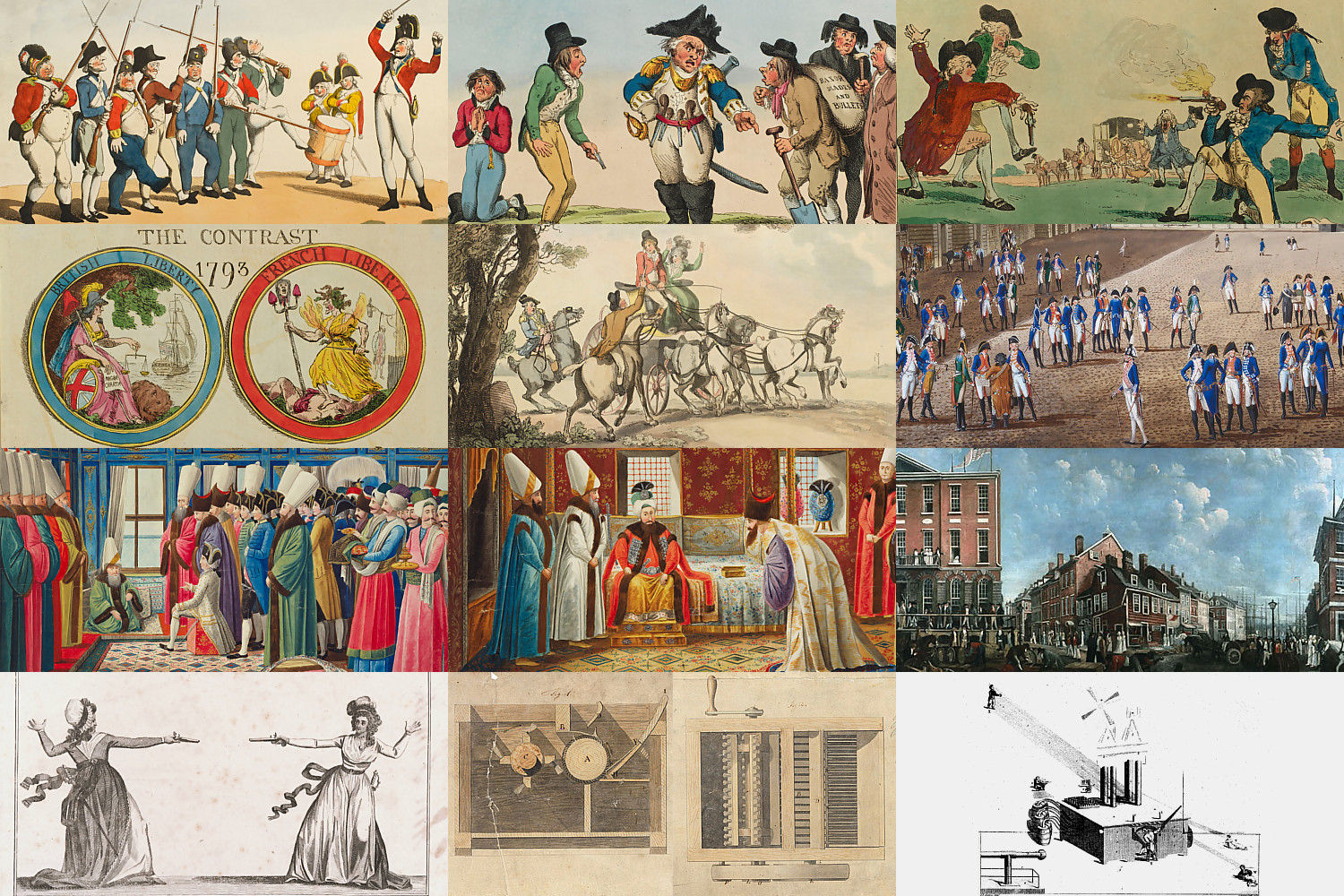 I hope you do like this new form of presenting you the progress we make on RotR 1.2. I thought it would be nice to give you a little insight into how we work.